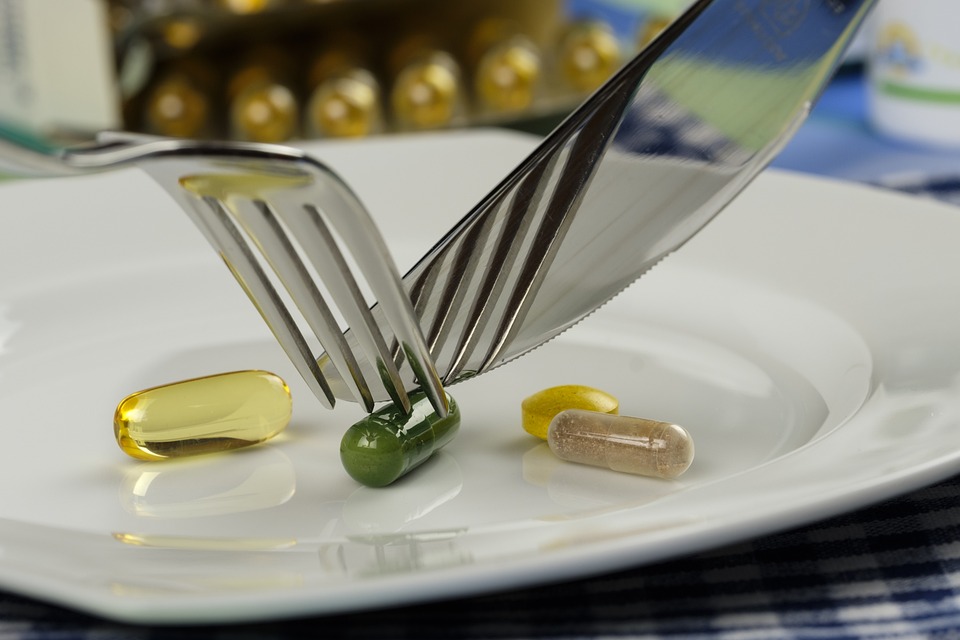 The word pharmacokinetics is from two greek words:

pharmakon: drug
kineticos: to do with motion

Pharmacokinetics is a study of the movement of drug in the body.

A drug is no different from food. After you swallow a drug, it moves to your stomach where the body begins to absorb the drug. The body then distributes the drug to different tissues in the body. Once at the tissues, the body recognizes that the drug doesn’t belong in the body and it begins to convert the drug into something that will be eliminated from the body (i.e., metabolites). These metabolites are then transported to the kidneys to be eliminated in the urine or the liver to be eliminated in the feces.
The science of pharmacokinetics utilizes mathematical equations to describe the movement of the drug from the pill through the body, and finally into the urine and feces. The equation used in pharmacokinetics is C(t)=C0e-kt, where C is the drug concentration, k is the rate of elimination, and t is the time since swallowing the pill.

The methods used to characterize the pharmacokinetics (PK) and pharmacodynamics (PD) of a compound can be inherently complex and sophisticated. PK/PD analysis is a science that requires a mathematical and statistical background, combined with an understanding of biology, pharmacology, and physiology. PK/PD analysis guides critical decisions in drug development, such as optimizing the dose, frequency and duration of exposure, so getting these decisions right is paramount.

View all posts by J WC →